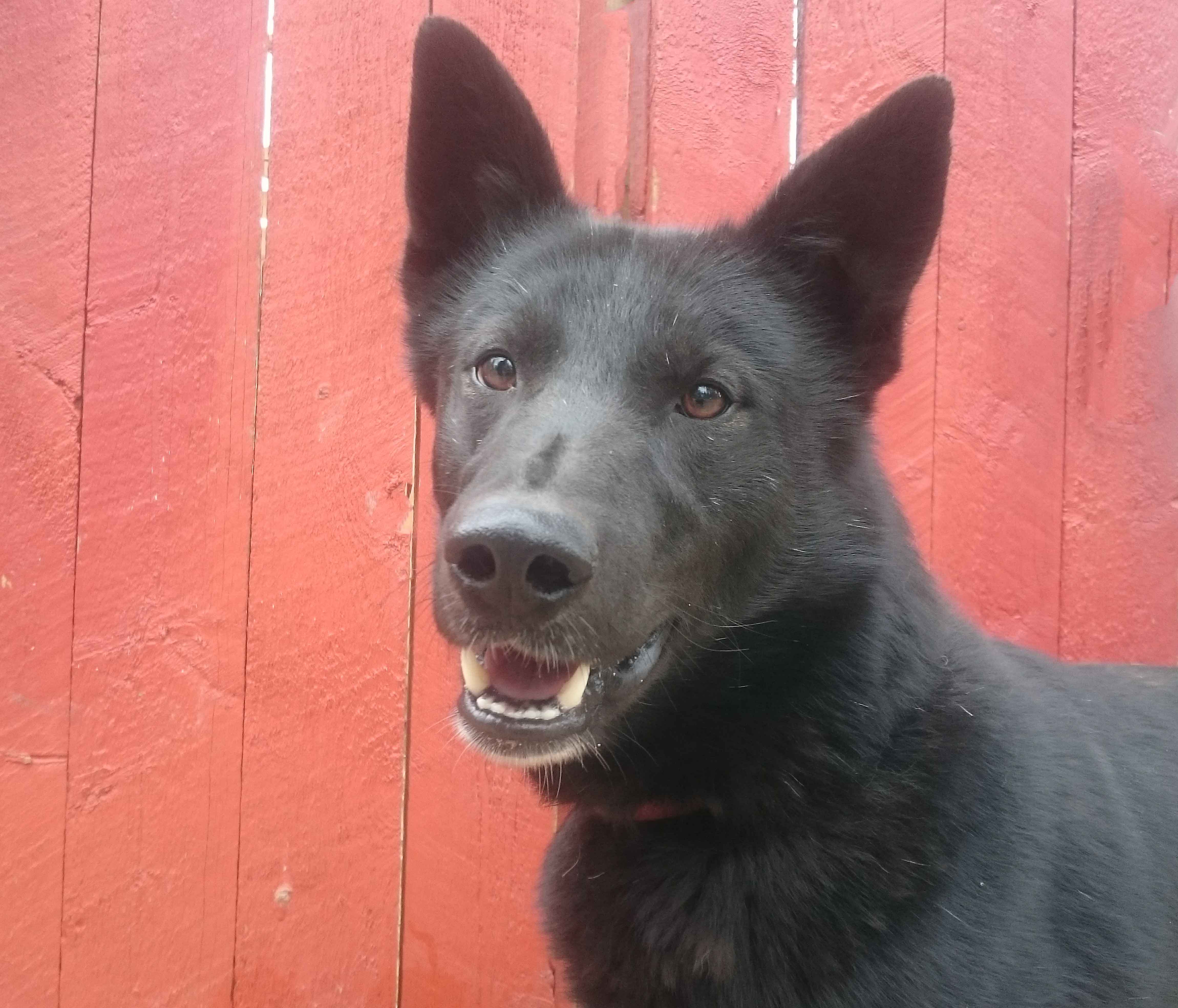 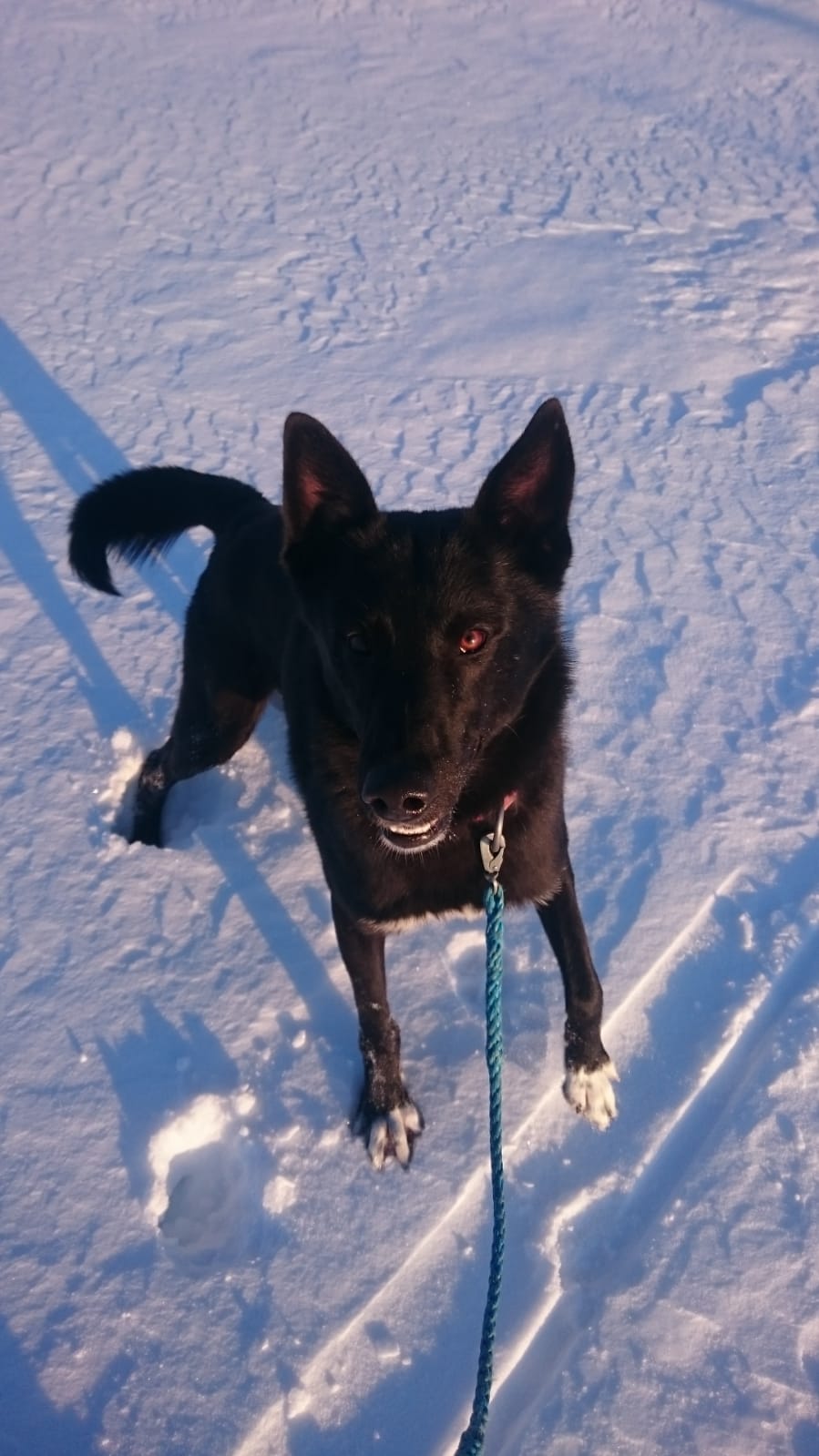 Newkon
2nd season Sleddog
Gender: Castrated Male
Origin: On Loan, Sonja Trindler, 2019
Microship Number: 990000001039510
Weight: 25
Born: 06/04/2017
More About Me:
Yukon (temporarily referred to as 'New-Kon', since we already had a Yukon when Newkon arrived!) is visiting with us for a while from Tore's owner's place in Germany. He came to us in March 2019 as a 1.5 year old when they did one of their annual trips north to sled. He hadn't been getting along with his brother and their vet considered him too young to castrate, so they wanted to leave him somewhere to 'calm down' for a while, pre-castration, in the hope that the castration would change his character, sufficiently, to enable him to return to his home with Sonja and Stefan Trindler the following year.